YOU ARE HERE:  AJ Tensile Manufacturing > About us > Raul Alvarez 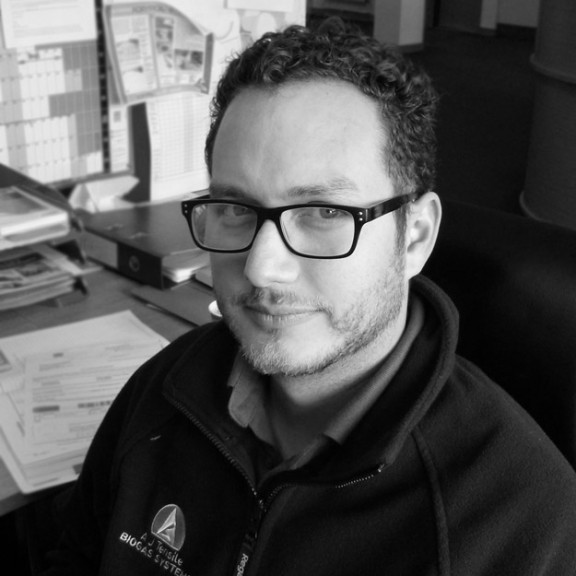 Raul is a Mechanical Engineer with a Bachelor’s degree from UNEFA in his home country of Venezuela.  After several years working on Process Engineering projects in Venezuela he was offered a place at Bournemouth University to take his Master’s Degree in Project Management. After successful completion of this course, Raul worked with Richard Cherry at Vergas for a number of years designing and developing biogas projects, before returning with his wife and baby son to his home town of Cagua in Venezuela. In due course Richard joined A J Tensile and eventually employed Raul to run our South American office before the pull of the green valleys of Wales proved too strong to resist. Raul returned with his family to the UK and joined us at our headquarters in Caldicot where he has now made his home.

Raul’s experience includes assignments in countries and cultures across the globe, and this has strengthened his interpersonal communication skills, widened his knowledge of engineering and vastly increased his project management experience. He currently has over thirty membrane gasholder projects to his credit.

Raul is a huge football fan as well as a talented player, and is aiming to be the first Welsh-speaking South American to score a hat-trick for Chepstow FC.