YOU ARE HERE:  AJ Tensile Manufacturing > About us > Rafael Uzcategui 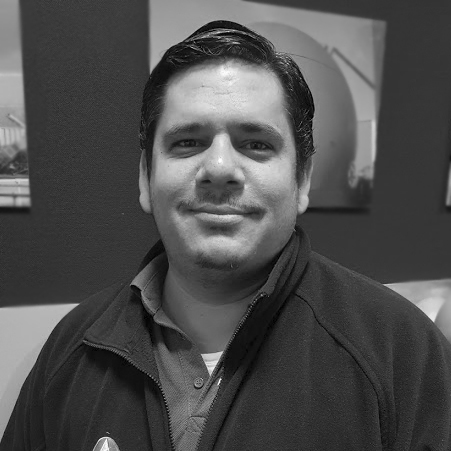 Rafael is a Naval Engineer with a Bachelor’s degree from the Armed Forces Experimental National University of Venezuela. After graduating in 2005 he gained wide experience in Industrial Project Management working as a site foreman in power transmission lines across Venezuela before a major career change introduced him to the oil industry, in which he became leader of the engineering department in a food-grade oil refinery. He was then offered the opportunity to relocate to Panama to work as site foreman as part of a team building a new palm oil refinery.

On 2016, Rafael relocated to the United Kingdom and joined A J Tensile Biogas Systems in Caldicot and set up home there with his family.

Working as Project Manager for AJTBS, he has been instrumental in developing several major gasholder projects in the UK, improving his specialist Biogas engineering skills and striving to provide an excellent service to all clients.

When not at work Rafael’s leisure time is spent with his family, and off-roading in four-wheel drive vehicles.